Book Now $145/night
Located South of Bridgeport, Dog Town was the site of the first mining activity in Mono County. Founded in 1857 by Mormons, Dog Town’s gold attracted hordes of prospectors mostly from the Mother Lode country. One observer claimed that the settlement was named Dog Town because “…although there were only ten houses, there were sixteen fully developed dogs” living at the camp. 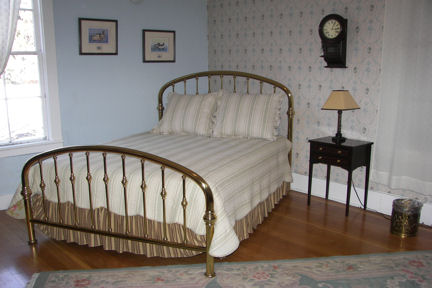 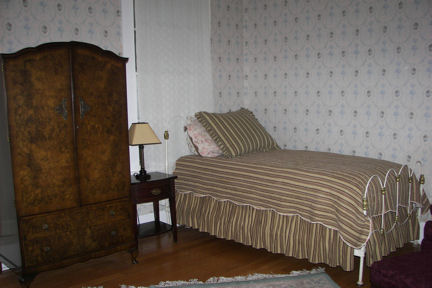 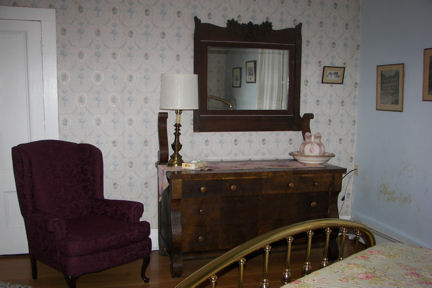 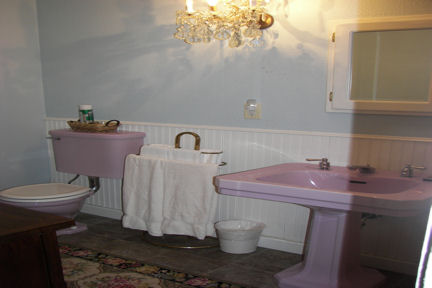